Development of the haploid technique for St. John's wort for accelerated implementation of new breeding goals

The project focuses on the establishment of a method for the production of haploid or double haploid St. John's wort lines. This will pave the way for an accelerated implementation of new breeding goals in the development of new St. John's wort varieties.

St. John's wort (Hypericum perforatum) is one of the most important medicinal plants in German cultivation. A new, groundbreaking application for St. John's wort extracts was recently discovered with the effect against Alzheimer's dementia. However, this effect seems to be independent of hypericin, one of the main active ingredients of St. John's wort extract, whose high content has been a breeding goal in St. John's wort breeding so far. Due to the facultative apomictic fertilization of St. John's wort new traits cannot be introduced conventionally via crosses. St. John's wort is a self-pollinated plant, but due to its apomictic mode of reproduction it is very heterozygous. Haploid technology will be used to create basic material with increased genetic variability and make it available for the development of new varieties. A set of 30-40 genotypes, among which different levels of ploidy are represented, is analysed for tissue culture suitability and potential for androgenesis. Both anther culture and culture of isolated microspores will be tested. Selected genotypes will be used to develop an efficient, genotype wide protocol. The developed method will produce double haploid and from polyploid donor plants also haploid lines. Pharmaceutically relevant ingredients and ploidy levels will be determined and a possible relationship between ploidy level and reproductive species will be investigated. Promising lines will be propagated for future field trials. 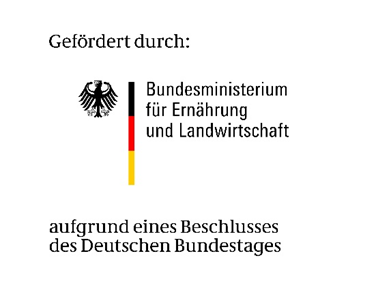